Home/Uncategorized/Job Interviews: Can I ask that?
Previous Next 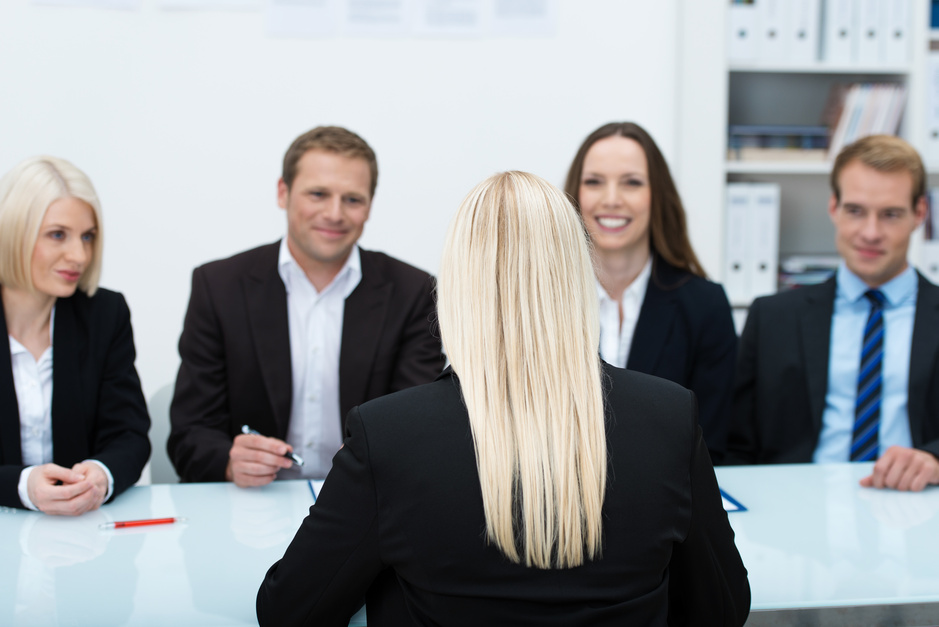 The topic of what questions can and can’t be ‘legally’ asked in a job interview is a topic commonly discussed in the media. We felt this was an interesting area to explore in more detail.

This article discusses the federal and Victorian anti-discrimination legislation which cause the most legal risk when asking certain job interview questions. It then explains the main exceptions to these anti-discrimination laws, namely those relating to the ability to perform the inherent (or genuine and reasonable) requirements of the position. Along the way we have included tips for employers concerned about the questions they ask in job interviews.

Be Careful About What You Ask

In Victoria, there is no specific employment legislation which prohibits employers from asking certain questions during job interviews. It is not unlawful for employers to ask questions regarding aspects of an applicant’s personal life, for example their gender or disability.

However, it is unlawful under various anti-discrimination laws for employers to pass over a job applicant for certain reasons (known as ‘protected attributes’). The Fair Work Act 2009 (Cth)’s general protections, Victorian and federal anti-discrimination law prohibit employers from refusing to hire (or hiring on less favorable terms) people because of certain attributes. A PDF table setting out these protected attributes is available by clicking this link. It is here where questions regarding certain aspects of an applicant’s personal life are problematic.Unsuccessful job applicants may allege that a prospective employer who asked them questions regarding certain aspects of their private life chose to not employ them because, or partly because, of their answer.

For example, an unsuccessful applicant asked to disclose to an employer whether they had a disability irrelevant to the job may allege the employer chose to not employ them because of their disability.

For this reason, asking questions relating to protected attributes is fraught with legal risk. They can give unsuccessful applicants an arguable case that they have been discriminated against. They certainly suggest that particular attributes are relevant to an employer’s decision whether to employ a person.

The because requirement in discrimination law is very important. Lawyers sometimes refer to this requirement as ‘causation’. Even if a problematic question is asked in a job interview (and a protected attribute becomes apparent), it still must be shown that the protected attribute was the reason, or a substantially contributing factor, for the applicant not being offered employment.

If the decision to refuse to employ the applicant was made for reasons unrelated to the protected attribute then it is likely there is no discrimination.

An example of this is University of Ballarat v Bridges [1995] 2 VR 418. In that case a job applicant was asked a series of questions about her young children, and what she would do if one fell sick whilst she was at work.

The applicant was not offered the job. She alleged that she had been discriminated against by not being offered the job because of her status as a parent. However, the court accepted evidence that she had not been offered the job for other reasons. Namely, her poor performance in the job interview. And because her parental status was not the reason for the refusal to employ, no discrimination had taken place.

It should be noted that where an applicant alleges discrimination in contravention of the Fair Work Act’s general protections, unless the employer can prove otherwise, it will be presumed that they did not employ the applicant for the discriminatory reason they allege.

A classic example of a discriminatory situation which could fall within the above exceptions is that of a job in a nightclub where patrons must be over the age of 18 to enter. An employer would likely be protected by these exceptions if they asked whether an applicant was old enough to legally enter the place of employment and refused to employ the applicant when they found out they are under the age of 18. This is because the applicant cannot perform the inherent requirements of the position.

A recent example of the application of the inherent requirements-type exemptions is Kassir v State of Victoria [2012] VCAT 1977.

In Kassir, Mr Kassir applied to become a police officer. In the process of that application he disclosed he had suffered a number of mental illnesses. These included post-traumatic stress disorder, depression and anxiety. Victoria Police rejected Mr Kassir’s application on the basis these made him incapable of performing the genuine and reasonable requirements of a police officer and no reasonable adjustments could change that.

Mr Kassir brought a claim under the Equal Opportunity Act 2010 (Vic). In it, he alleged that Victoria Police did not employ him because of his disabilities. He claimed this constituted disability discrimination.

It is important to determine what the inherent or genuine and reasonable requirements of a position are before you interview applicants. This is so you can craft questions which only ascertain whether an applicant can perform the inherent requirements and, if not, what (if any) adjustments could be made so they could perform those requirements.

In Butterworth v Independence Australia Services [2015] VCAT 2056, the capacity to spend 7.6 hours on the phone answering customer enquiries was held to not be a genuine and reasonable requirement of a Customer Service Officer (‘CSO’) position. This was because the CSO position helped customers in a number of ways and did not just involve being on the phone all day. The position was much broader than just being on the phone. As there were many other CSOs, there was no need for a requirement that every CSO to be able to stay on the phone 7.6 hours a day.

Whilst Victorian and federal anti-discrimination law do not outlaw asking questions about certain aspects of job applicant’s personal lives, it is often unwise to do so. Questions which pertain to protected attributes may form the basis of a discrimination claim from the applicant, if they can show they were treated unfavourably because of their answer.