Wage Theft In Victoria: The Times They are a-Changing

Home/Uncategorized/Wage Theft In Victoria: The Times They are a-Changing
Previous Next

Wage Theft In Victoria: The Times They are a-Changing 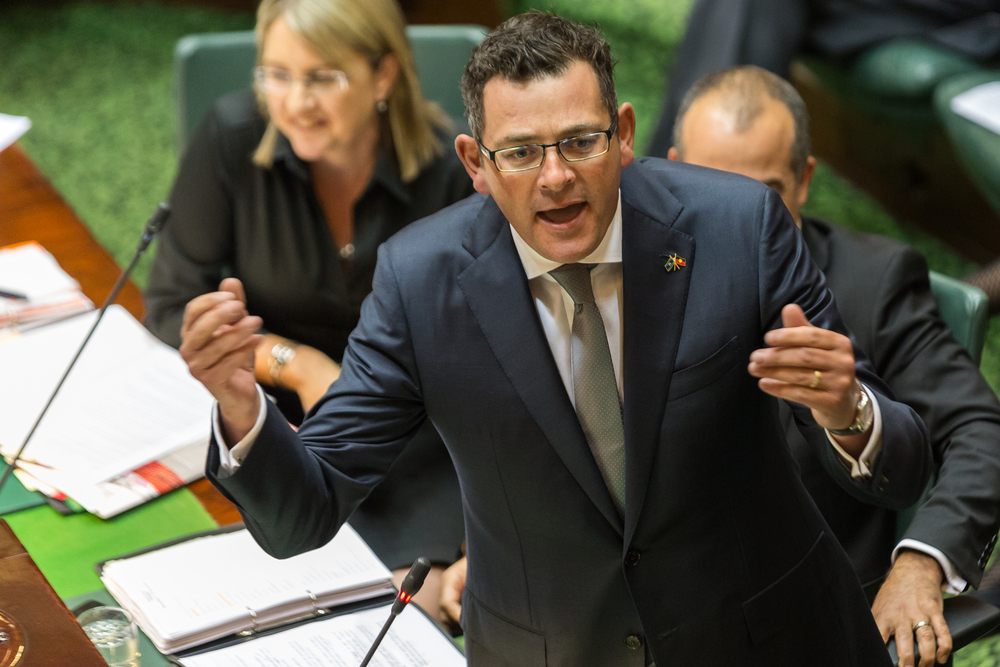 If there was ever a culture of underpayment in certain industries, it has (and is) changing.

The federal government has taken a stronger stance on underpayments. It has introduced a record penalty regime for serious contraventions of minimum employment entitlements. The maximum penalty for underpaying staff is now $630,000 for corporations.

The Fair Work Ombudsman is also playing tough. It is increasingly using its powers to investigate and prosecute employers and their directors for underpayment of wages.

The courts are also playing their part. Judges are showing an increased willingness to impose higher penalties for underpayments.

Now the Victorian government has joined in. Recently, the Victorian Labor Party (‘Labor’) proposed introducing criminal laws regarding wage theft (underpayments), if it is re-elected in November. This article focuses on those proposed laws.

Labor has announced it intends to make it a criminal offence for an employer to deliberately:

Whilst we do not have draft legislation for these policies, it is important to note that these would be criminal offences. Consequently, a prosecutor would need to show a much higher standard of proof than is currently required to prove civil contraventions of the Fair Work Act.

However, if an employer has received information regarding the correct rate of pay from an organisation which is not subject to legal professional privilege (such as a HR consultant), evidence of an employer receiving this information could support an accusation of deliberate underpayment.

A Proposed New Cop on the Block: The Victorian Wage Inspectorate

These offences would be investigated and prosecuted by the proposed Victorian Wage Inspectorate. This is a new agency the Victorian Government intends to establish. The Wage Inspectorate would have similar functions to the federal Fair Work Ombudsman.

The times are a-changing. Underpaying wages is serious. The government won’t accept it and the courts will penalise employers who do it. Those who have underpaid wages should consider getting good legal advice early.

Thanks to Bob Dylan for the expression the times they are a-changing.