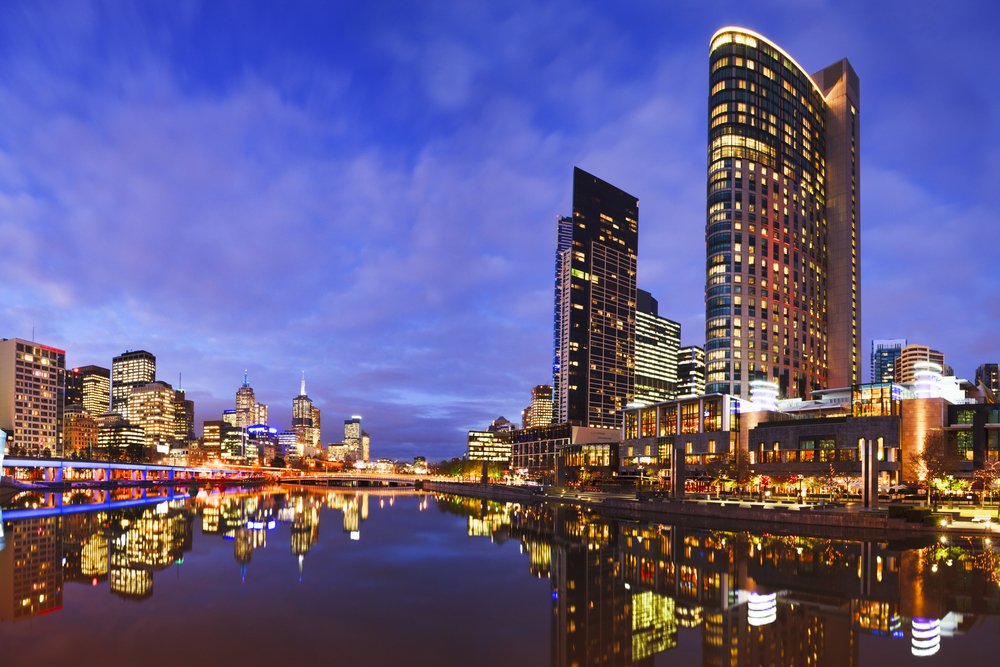 This is the second part of our August Employment Law Update.

This part of our August article discusses two topics. The first is when a prior period of casual employment may count for the purpose of calculating redundancy payouts.

The first part of our August Employment Law Update was published earlier this month. That part of our update discussed the inclusion of unpaid family leave entitlements into all modern awards.

In the last week, another significant decision has been handed down: WorkPac Pty Ltd v Skene [2018] FCAFC 131. This decision dealt with a casual employee engaged on a regular basis who was held to be entitled to annual leave payments. As it currently stands, this decision may have significant implications for some employers. This is something we plan to address in a future article.

This is a possible departure from the earlier majority decision in Donau v AMWU [2016] FWCFB 3075. In that case, the Full Bench held that employers must include prior casual service when calculating the length of a permanent employee’s continuous service under the National Employment Standards (“NES”).

The enterprise agreement in Donau provided, in effect, that employees’ entitlements were calculated by reference to the NES. The majority held, in effect, that the definition of “continuous service” under the NES included prior casual service.

The Full Bench’s comments in Unilever suggest that it may no longer be willing to include prior casual service in a permanent employee’s continuous service, even where that service is calculated in accordance with the NES.  This area of law has become unclear following the Unilever decision.

The Full Bench considered whether a medical report created after a dismissal could, in effect, undermine an employer’s argument that they had a valid reason to dismiss an employee based on an incapacity to perform the inherent requirements of the job.

Following this decision, employers should be cautious when dismissing an employee for incapacity to perform their job’s inherent requirements. Employees may be able to use conflicting medical assessments to challenge their dismissal even if that assessment is conducted after their dismissal.