Home/Uncategorized/Independent Contractor Relationships: “An Area Replete With Traps For The Unwary”
Previous Next 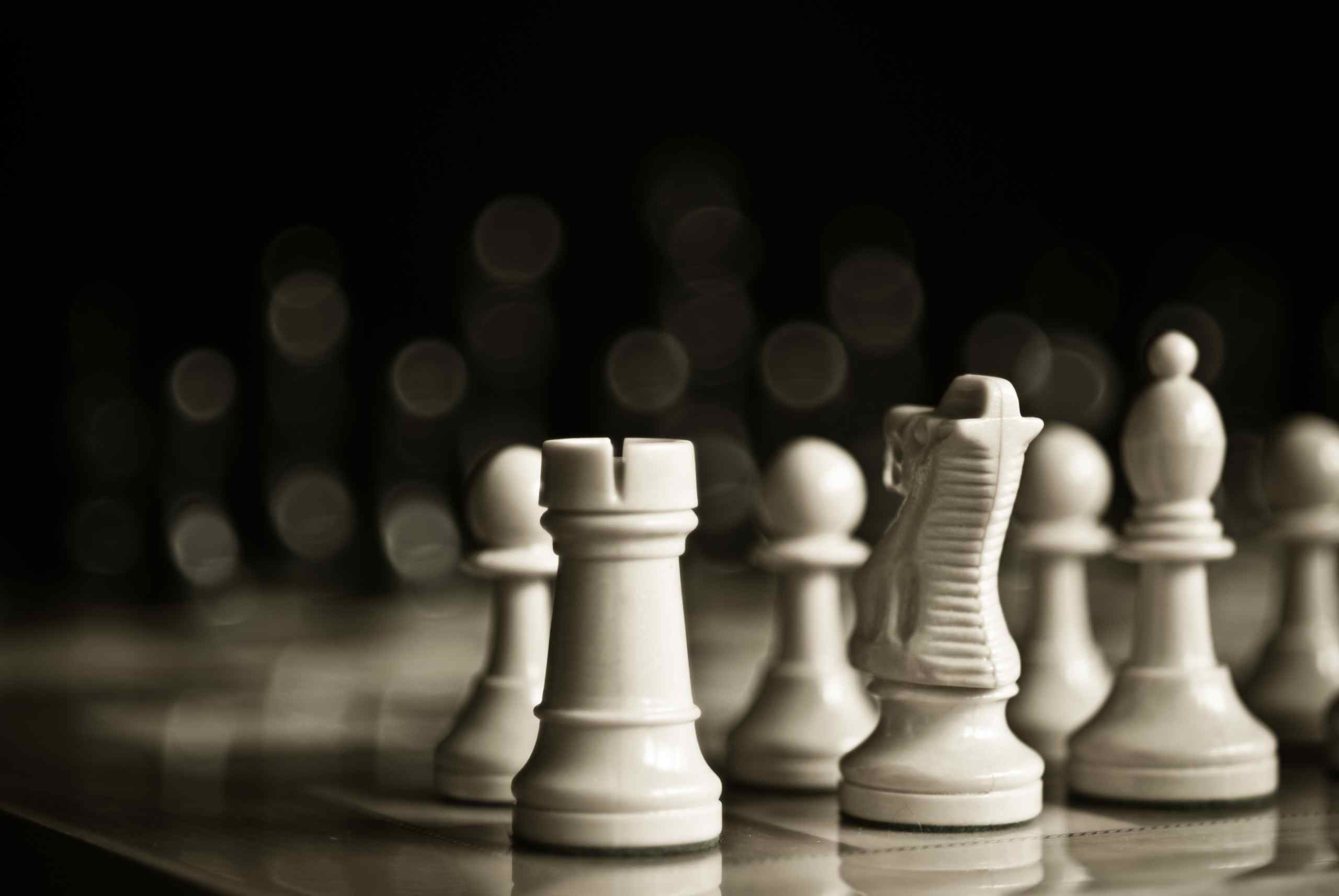 The use of independent contractors instead of employees may seem an attractive alternative for some businesses during these uncertain times. However, be warned – this area is full of traps for the unwary.

Both cases were concerned with the question of whether a relationship of employment or independent contracting existed between the parties. This involved the application of the “totality of the relationship” or multi-factorial test, which is how courts work out the true nature of the relationship.

We discuss each case below.

The two applicants were delivery truck drivers for the same business for nearly 40 years. In 1986, the company had a round of redundancies, and the applicants were offered two options – lose their jobs, or become independent contractors for the company. They chose the latter.

As part of the deal, they were required to purchase trucks from the company at a set price. Each applicant, on advice from an independent accountant, set up partnerships which regularly invoiced the company through a “Contract Carriers Arrangement”. In 2017, the company terminated their working arrangement. The applicants then commenced proceedings for unpaid employee entitlements under the Fair Work Act 2009 (Cth) and other legislative instruments.

The Federal Court of Appeal applied the multi-factorial test, and considered the following relevant factors:

In these circumstances, the truck drivers were found to be employees. This was despite carefully drafted contractual terms defining them as independent contractors. As a result, the company was ordered to pay workplace entitlements, superannuation and long service leave for the last 40 years to both “employees”.

In contrast to this case, we now consider CFMMEU v Personnel Contracting Pty Ltd, where the written terms of the contract played a crucial role in deciding that there was no employment relationship.

2. CFMMEU v Personnel Contracting Pty Ltd – The “totality of the relationship” test does not always work in “trilateral” relations

In CFMMEU v Personnel Contracting Pty Ltd, a 22-year old backpacker (“applicant”) with little construction experience was required to obtain an ABN to sign-up with a labour-hire company, Personnel Contracting Pty Ltd (“Personnel”). Through this labour-hire arrangement, he worked for a few months as a labourer on construction sites in Perth under the supervision and control of a building company, Hanssen Pty. Ltd. (“Hanssen”). The question on trial and appeal was whether the applicant was an employee of Personnel or an independent contractor.

In applying the multi-factorial approach, the trial Judge considered the following factors were significant:

The trial Judge also considered the following factors to be of little significance:

As a result of this exercise, the trial Judge placed more emphasis on the written terms of the contract as the “tie-break” factor and held that the applicant was not an employee.

On appeal, although recognising the difficulty in applying the multi-factorial approach to “trilateral” relations, also commonly referred to as “Odco-system contracts”, the Court was reluctant to find the reasoning of the trial Judge erroneous. The main reason being the appeal was materially identical to the facts of an older case, Personnel Contracting v CFMEU [2004] 84 WAIG 1275, in which the person was also found to be a contractor.

In these circumstances, the Full Court of the Federal Court held that they had no jurisdiction to distinguish the current matter before them from the older case.

The Justices conceded that if unconstrained by the authority of the same level court, they would have found that this was an employment relationship.

Allsop CJ remarked that this case and others like it raise the issue of “residual weight to be given to the [written] contract, especially when the other factors affecting the characterisation process are seen to be evenly weighted” (at [34]).

“…“the days of the Odco system may be numbered.” Given that contractual obfuscation is just as likely to be prevalent in the context of tripartite relationships as in the case of bilateral relationships, the focus of Heenan J in Personnel Contracting v CFMEU (at 44 [52]) on the “substance of the relationship and not its form” has real resonance.”

As a result of this decision, Personnel was able to engage some workers as independent contractors.

However, for businesses considering a similar model of engagement, one may ask themselves whether the risk is worth taking given their Honours’ comments above.

This area is murky and not for the faint hearted. Businesses should be cautious when engaging independent contractors and obtain legal advice from an Employment Lawyer before doing so.