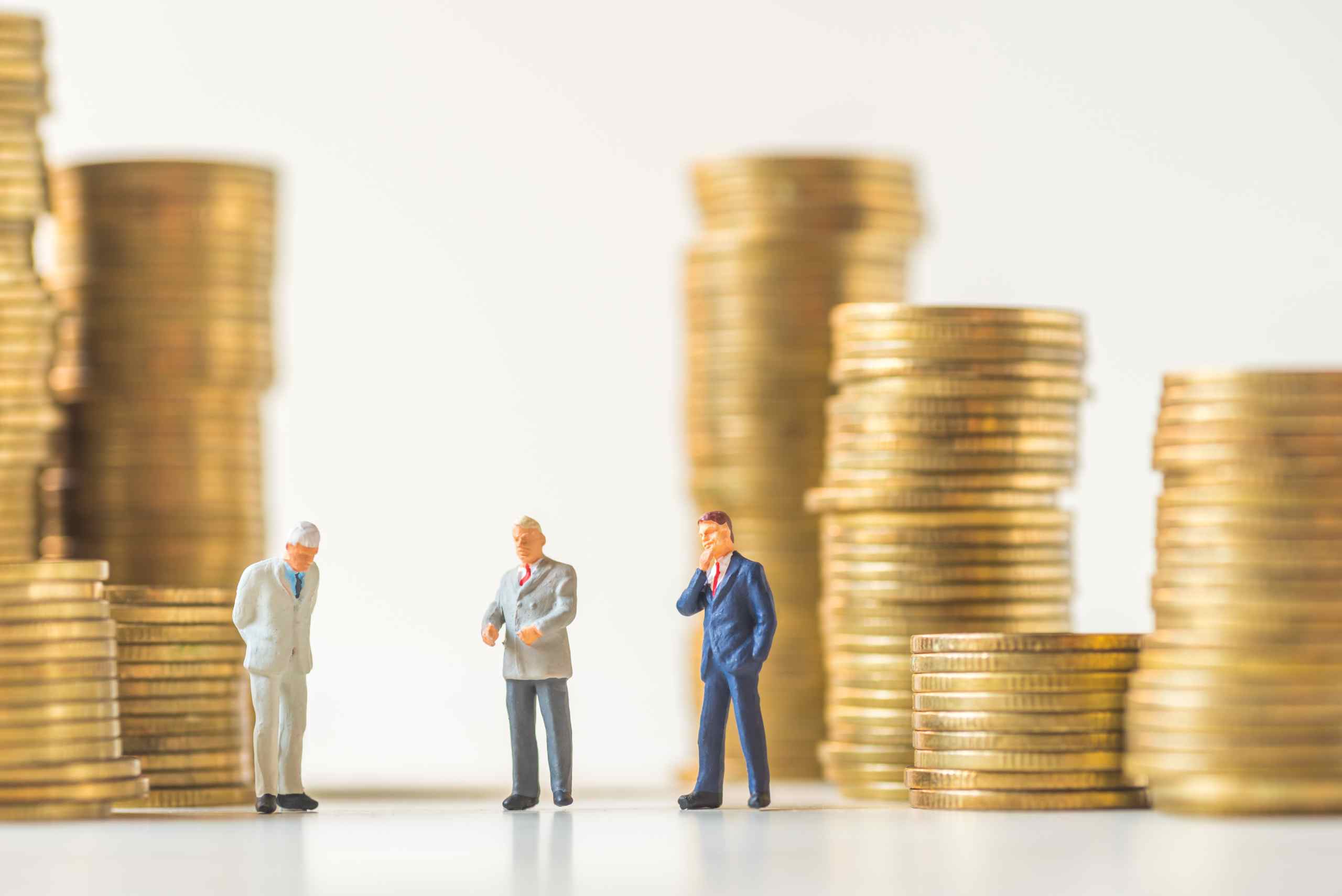 Despite characterising the claims as “rapacious”, the Federal Circuit Court has awarded over $1.3 million to a group of former Macquarie Bank wealth advisors for unpaid entitlements. This is notwithstanding the former employees earning significant commissions between 2013 and 2019, many in the millions of dollars.

The three related underpayment claims involved over 50 wealth advisors. After examining the wealth advisors’ remuneration packages, which included a modest salary described as “Salaries Normal” (“Salary Component”) and separate commissions (“Commissions”), Judge Sandy Street determined that the former employees had not received payment under the National Employment Standards (“NES”) for annual leave, personal leave, compassionate leave, leave loading and absences on public holidays. This was despite the combined Salary Component and Commissions far exceeding the Bank’s monetary obligations under the Banking, Finance and Insurance Award 2010 (“Award”).

The wealth advisors claimed to be owed their minimum annual salary and weekly wage under the Award, arguing that the Salary Component of their pay packages was, in fact, a flexible advance on Commissions and therefore not a salary. In support of this argument, they pointed to the fact that the Bank was able to change the Salary Component and it could be offset from payable Commissions.

Judge Street dismissed this argument stating that the “characterisation offends both principles of common sense and fairness”. Her honour held that a reasonable person would have understood that Salary Component payments were not an advance on commissions. Payment of the Salary Component therefore satisfied the Bank’s minimum wage obligations under the Award.

Claim for leave and other entitlements

Judge Street then considered whether the Salary Component paid to the wealth advisors could be treated as payment in respect of, or give rise to a right to set-off, NES and Award obligations such as annual leave and annual leave loading.

The wealth advisors were successful in their claims (except those barred by way of Deed).

Macquarie Bank was found to have contravened the Fair Work Act 2009 (Cth) and ordered to pay compensation for the leave, leave loading and public holiday entitlements which had not been paid.

Employers should be mindful of the following comment by Judge Street:

“Whether a particular payment satisfies a relevant statutory obligation depends upon the objective purpose of the payment under the terms of the contract, the context of the circumstances known to both parties and the statutory framework”

Simply providing an employee a large remuneration package may not be sufficient to avoid an underpayment claim where the purpose of payments are not accurately characterised.

In this regard, a well drafted set-off provision can be important in defending an underpayment claim. The connection between a contractual obligation and the nature of the obligations which a payment purports to offset is key.

Anecdotally, many contracts do not contain an adequate set-off clause. Employers should consider seeking legal advice to ensure their contractual arrangements are not putting their business at risk of an underpayments claim, even where employees are well paid.