Home/Uncategorized/JobKeeper enabling stand down: the burden of reduced hours must be fair
Previous Next 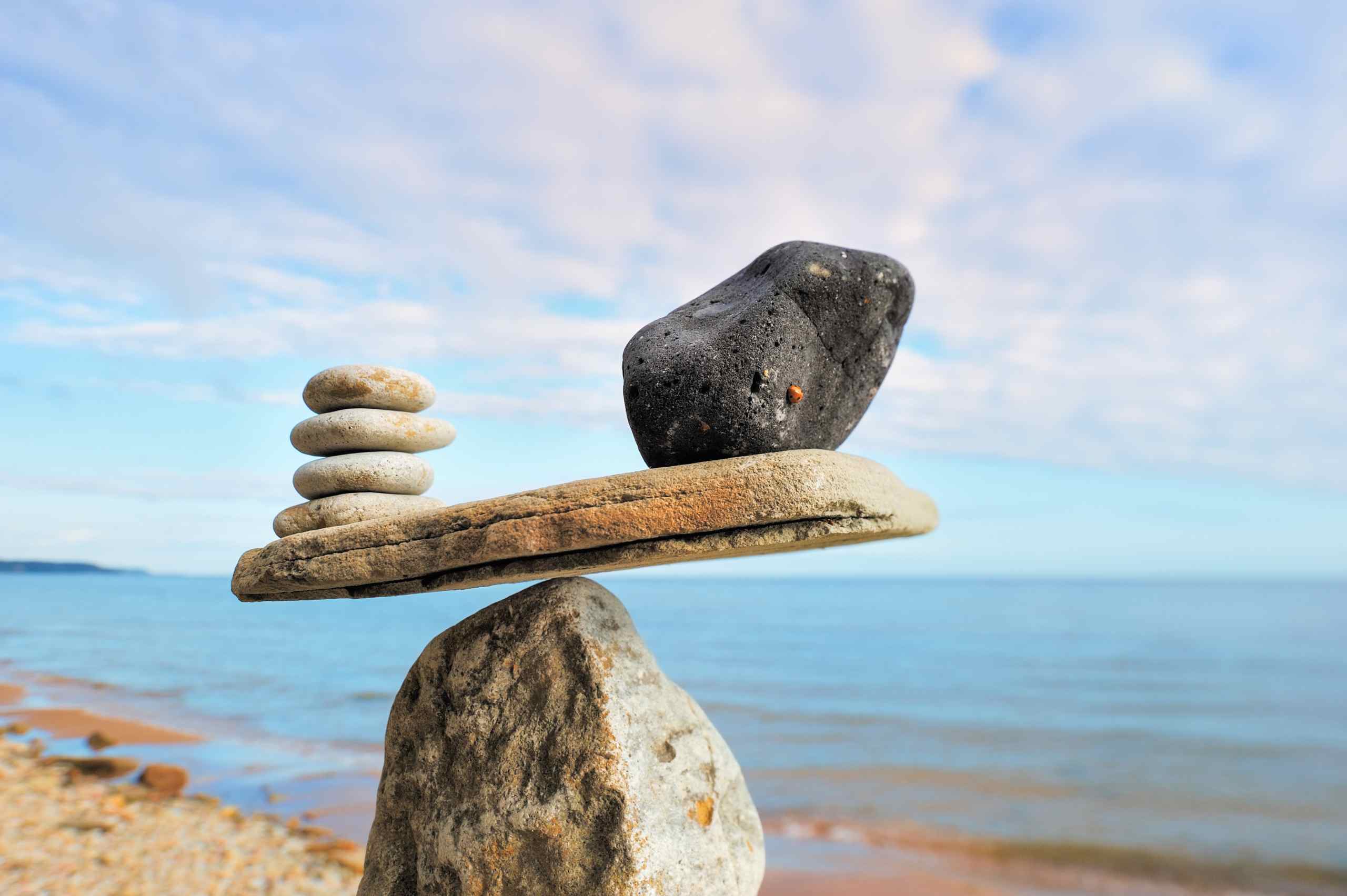 The introduction of JobKeeper was accompanied by changes to the Fair Work Act 2009 (Cth) (“FW Act”) which gave eligible employers new powers. This included the power to issue a “JobKeeper enabling direction” (“JED”) to Jobkeeper employees. Among other things, JEDs allow employers to unilaterally reduce an employee’s hours, including to zero. This is referred to as a JobKeeper enabling stand down (“JobKeeper stand down”). Importantly, no JED can be exercised unreasonably in all the circumstances.

In the recent case of Wilfred Lam v Mobile Technology International Pty Ltd [2020] FWC 4366 (“Lam v MTI”), the Fair Work Commission (“FWC”) reversed a JobKeeper stand down for failing to meet the “reasonable in all the circumstances” requirement.

This article considers this decision and the requirements of a JobKeeper stand down.

Facts of the case

Mobile Technologies International Pty Ltd (“MTI”), a company which provides and maintains equipment used in the taxi and transport industries, was severely impacted by the effects of COVID-19. The Applicant, Mr Lam, worked in the Support Team. On 7 August 2020, being the same day he had filled out a JobKeeper Employee Nomination Notice, MTI issued Mr Lam with a JobKeeper stand down direction and reduced his hours to zero.

Mr Lam believed that MIT stood him down as punishment for his insistence upon continuing to work from home against MIT’s wishes. He had been working from home with approval for five days when, on 4 August 2020, senior management overruled this and ordered him to return to the workplace. Mr Lam responded that he should continue to work from home, especially considering the imposition of Stage 4 restrictions in Melbourne (where he resided) on 2 August 2020.

Mr Lam was the only employee whose hours were reduced to zero. This apparent singling out of Mr Lam was a strong factor in the FWC finding that the JobKeeper stand down was not reasonable.

Requirements of a JobKeeper stand down

There are 5 key requirements for a JobKeeper stand down to be authorised by the relevant parts of the FW Act:

Of these 5 requirements, points 4 (Reasonableness) and 5 (Consultation) were the most interesting in this decision. We now discuss both below.

Under s789GK of the FW Act, a JED does not apply to an employee if it is “unreasonable in all of the circumstances”.

The Full Bench of the FWC has interpreted this as “a direction that is inequitable, unfair or unjustifiable having regard to the object [of the new part inserted into the FW Act] and the respective circumstances of the employer and the employee” (Transport Workers’ Union of Australia v Prosegur Australia Pty Ltd [2020] FWCFB 3655 (“TWU v Prosegur”)).

Applying that interpretation to the present case, Commissioner Wilson found that the objects of the new part encourage the continued productive employment of employees. Therefore, “the reduction of Mr Lam’s hours to zero when two others have not been reduced below 15 hours per week and three have not been affected at all, is in itself an unreasonable direction”.

Commissioner Wilson found no direct evidence that MTI’s stand-down direction was connected with Mr Lam’s preference to work from home, but simultaneously found that MTI did not submit sufficient evidence to justify Mr Lam’s differential treatment. The Commissioner said that in giving a disproportionate reduction of hours to Mr Lam, MTI “leaves itself open for the accusation Mr Lam has levelled but not established.”

A JED will also not apply to an employee unless the employer has consulted with the employee, including providing written notice at least 3 days before giving the direction (s789GM of the FW Act).

In the present case, Commissioner Wilson found there was no written record of consultation or any evidence of prior notice before the direction was issued. Therefore, the consultation requirements had not been complied with.

Commissioner Wilson set aside the JobKeeper stand down direction for failing the “reasonable in all the circumstances” requirement and substituted this with a new direction. As the effect of MTI’s original direction was to reduce overall hours in the Support Team by 20%, the Commissioner held that this could be achieved through a more evenly spread reduction of hours across the team. Orders were issued to MTI to reduce Mr Lam’s hours by 25% of his ordinary hours, to 28.5 hours per week.

On the issues of whether Mr Lam should be permitted to work from home, Commissioner Wilson considered it a live issue but could not make a finding as the parties had not formally put the issue to him. However, he recommended consultation between Mr Lam and MTI to agree on the terms upon which those 28.5 hours per week may be worked.

This case turned on the fact that the spread of reduced hours pursuant to a JobKeeper stand down was not fairly or equitably balanced across a team.

However, in the earlier decision of TWU v Prosegur, a Full Bench of the FWC held that directing all employees to work the same number of hours was unreasonable. This was because it had the effect of actually increasing the hours of some part-time and casual employees at the detriment of full-time workers (see our article on this case here).

Both cases stress the importance of employers considering the individual circumstances of their employees, as well as “matters of equity and fairness”.

The upcoming potential changes to the FW Act in expanding JobKeeper legislation seems to enshrine this principle. The Coronavirus Economic Response Package (Jobkeeper Payments) Amendment Bill 2020 proposes to amend s789GK of the FW Act (which sets out the reasonableness requirement discussed above) to include a note that directions which reduce an employee’s hours may be unreasonable if they have an unfair effect on some employees compared to other employees in the same category.

Employers are well advised to turn their minds to these matters when it comes to issuing JEDs, and to seek legal advice if required.